Mariah Carey became one of pop music’s most immaculate divas even in the beginning stages of her career. With 6 number one records to her name at the time, she was at the road of music superstardom.

After the success of her debut album and 1991’s Emotions, she began work on her third album, Music Box. The album was released in late August of 1993, and consists of ballads and dance tracks. The older I become, the more infatuated I am with this album because of the mellow vibes and how perfect Mariah’s vocals were and how the production was eloquently utilized.

While Music Box showcased her growth as a vocalist, but at the same time her crappy ex husband and the label wanted her to appeal to contemporary audiences and as a result we did not get to see Mariah have the control she deserved to have and vocally roam free like she did with Emotions. I do not like a “toned down” Mariah because by 1993, she earned the right to do whatever she wanted on her records.

Nevertheless, the album was a commercial success, becoming Mariah’s best selling album at the time, being certified diamond by the RIAA…and selling 28 million WORLDWIDE. Mariah also became more successful internationally thanks to Music Box. The album peaked at number one on the Billboard 200 and top R&B/Hip Hop Album charts.

Ladies and gentlemen, I present to you: Mariah Carey’s “Music Box.” 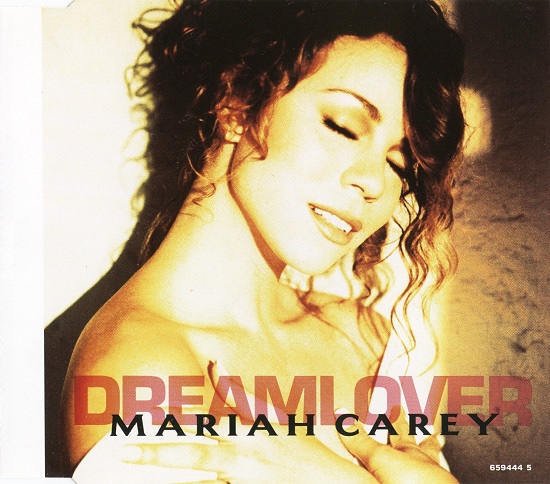 Described as a mid-tempo pop and light R&B track, Dreamlover is a record that has Mariah longing for the perfect lover to come into her life and rescue her. It became Mariah’s 7th chart topper on the Billboard Hot 100 charts, and peaked at number two on the R&B charts.

Dreamlover contains a sample of The Emotions’ 1972 record “Blind Alley,” which makes the song a beautiful blend of pop & R&B.

Mariah has a very extensive catalog, so it is very difficult to pick a signature record to tie with her. But if there is one song you can pick, Hero is definitely one of them! Originally for Gloria Estefan for the Hero film in 1992, Mariah was convinced to keep the song and thank God she did!

The mid-tempo ballad is inspirational and emphasizes the importance of being confident in who you are and staying strong during times of trouble and struggle. Mariah has stated how she never personally cared for the song at first, but after fan requests and becaming a favorite throughout her fan base, she’s made it crucial to perform it any chance she gets ever since. Hero became her 8th chart topper, and is considered to be one of her most personal ballads.

(B-side) Do You Think of Me

Appearing as a B-side to Hero, Do You Think of Me is a fan favorite! It is truly one of my favorite Mariah songs period. It has been officially released as a song on her 2020 “The Rarities” album.

Anytime You Need a Friend

One of my favorite Mariah songs period!

I’ve always said Mariah should’ve had made a gospel album because mama has the RANGE to do so! Anytime You Need a Friend is heavily influenced by gospel and has the song’s protagonist telling a friend that she will be there through the hard times and to have faith…and hope that through the guidance and love of loved ones, they’ll see it through.

The song became one of Mariah’s first singles to not reach the top ten of the hot 100 charts, but was a popular radio friendly record. Critics felt that the album lacked a song where Mariah’s voice “roamed free” and here is that song! Also, the C&C Club version of Anytime You Need a Friend is FLAWLESS!

Want to give you all of my love. Now and forever, my love…

The title track is deemed to be one of Mariah’s most difficult compositions due to the usage of legato to keep the tune’s softness and sweetness without using volume as a resort. Mimi’s vocals on the record are so flawless and controlled, and floats easily over the production. A song! 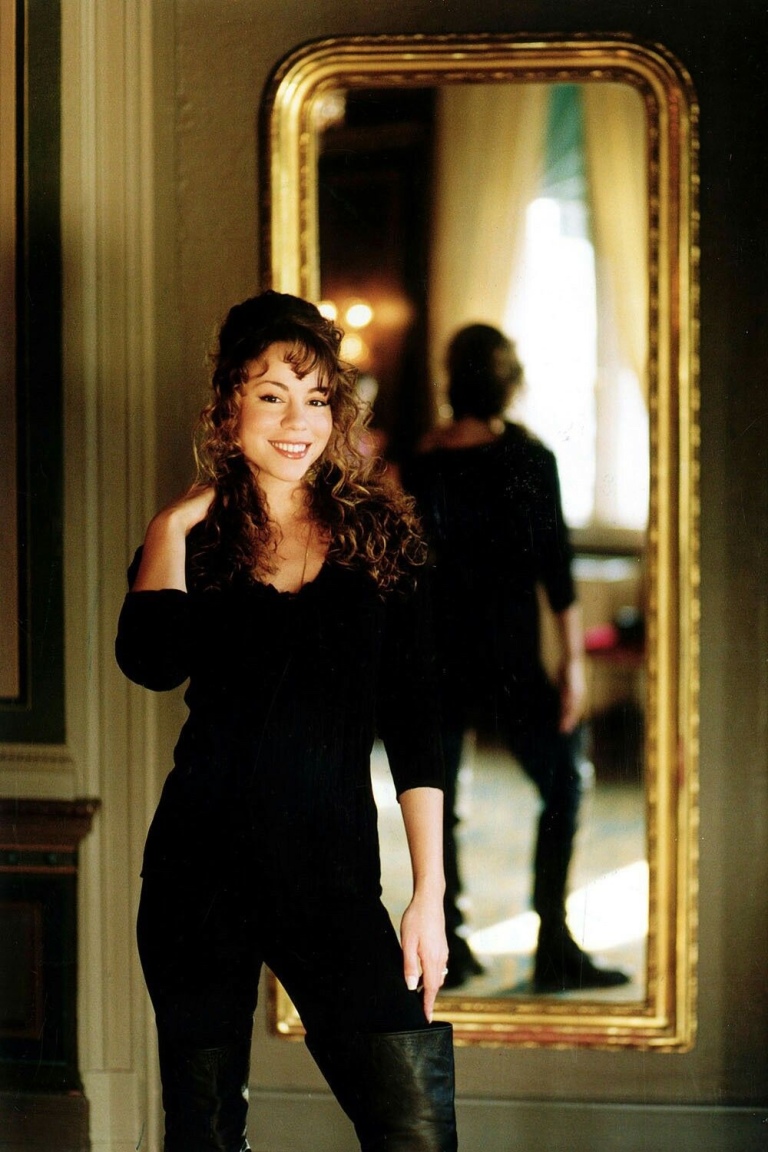 Now That I Know

Now That I Know is an uptempo record with house and gospel influences. It is one of the purest gems from Music Box and deserves so much more! It truly should have been a hit on the radio!

Another hit for Mariah, Never Forget You is one of her first collaborations with the legendary Babyface. The song is about the song protagonist describing her ex, and how she will never forget them since they moved on. 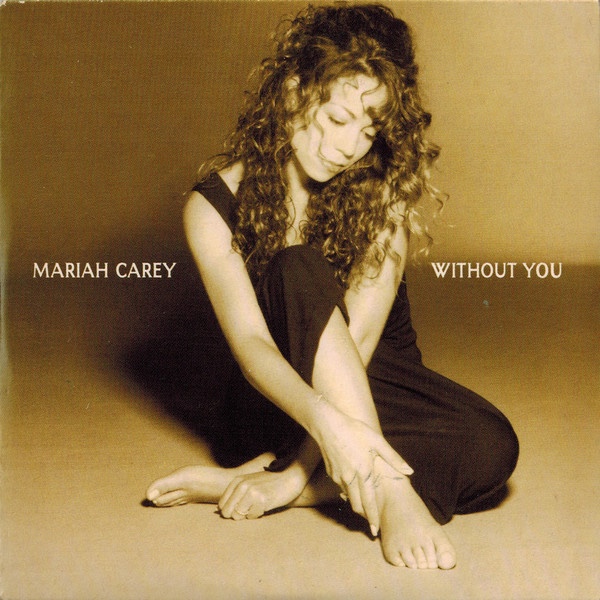 The songbird supreme’s cover of Badfinger’s classic (& later Harry Nilsson) will forever be one of the greatest recordings ever.

Just To Hold You Once Again

One of my favorite highlights from the album is Just To Hold You Once Again. Mariah loves a good ballad! And she snapped with this one.

I’ve Been Thinking About You

Mariah’s work with Clivillés & Cole was always spectacular, but this song is so beautiful. The song describes Mariah professing her love to a guy she has been thinking about a lot. 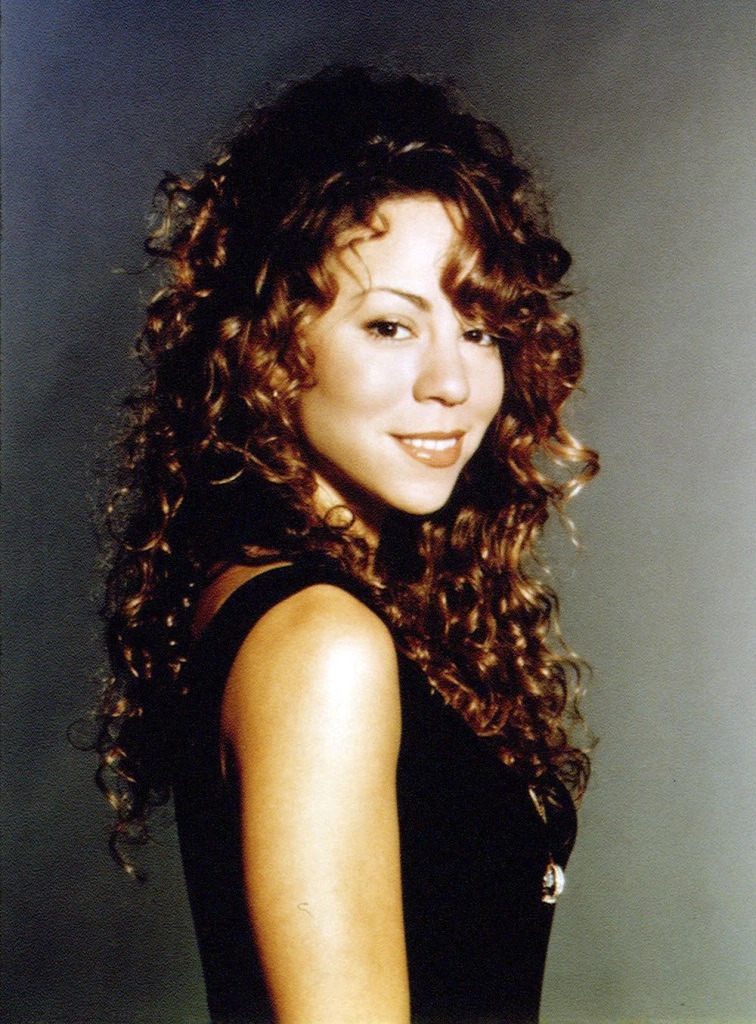 All I’ve Ever Wanted

A mf ballad! Mariah and Walter Afanasieff made classics I swear. All I’ve Ever Wanted is a true fairytale story of the song’s protagonist admitting how much she wants to be with him.

One of my favorite Mariah ballads of all time! Available as a song on the international version of the album, the song was only available to the US as a B-Side to “Hero.”

Speaking how it is a fan favorite and never got the attention it deserves, it was released on Mariah’s 2020 “The Rarities” album. The R&B influenced ballad is a personal record of Mariah’s, and tells the tale of a love going awry.

Mariah’s Music Box will forever be one of her most eloquent records vocally. Mariah would go on to create the music she loves and is one of the most remarkable artists of all time. -MJ