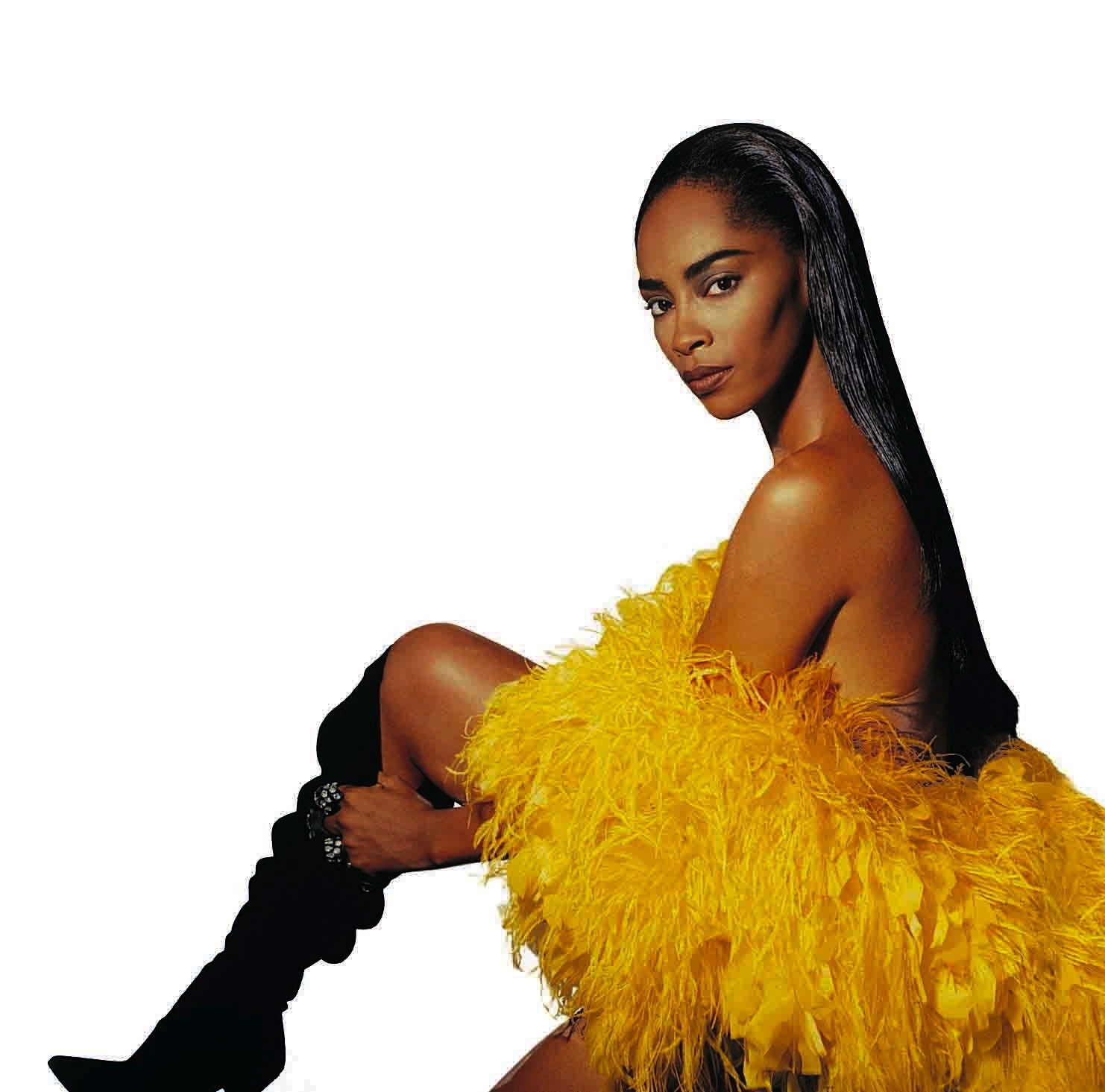 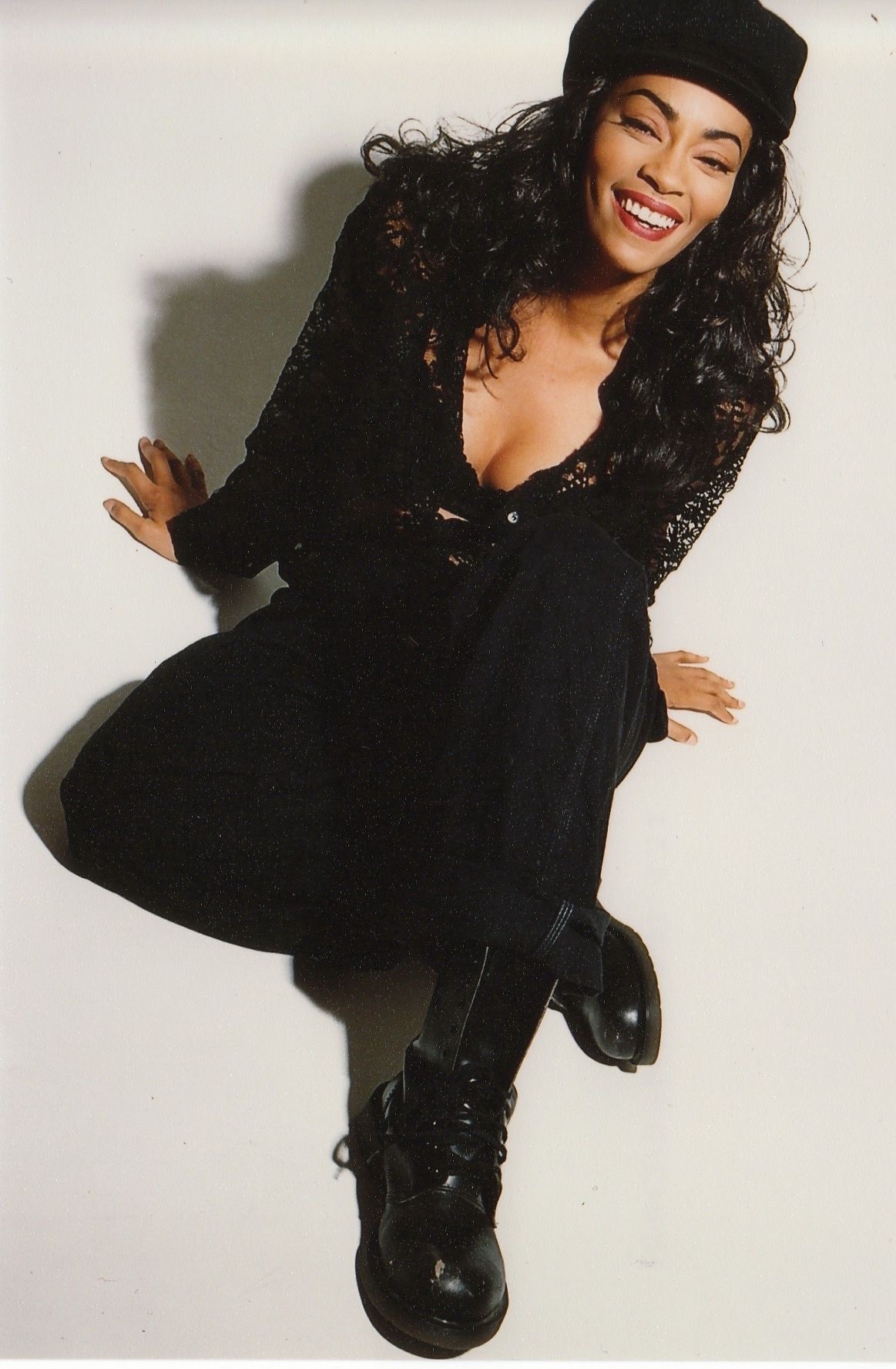 There is a reason why Jody Vanessa Watley is an industry veteran. She’s literally the definition of versatility. Her music crosses the genres of R&B, Pop, Jazz, Dance, electronic soul, House and much more.

Being the goddaughter of Jackie Wilson, Jody had exposure to the music world at a young age, & eventually got her start on the legendary show Soul Train at the age of 14, where she was one of the show’s most popular dancers for years. Her style and undeniable influence on black culture makes her one of the greatest black musicians of all time.

I read an article that had a title that says: “Hot Girls Everywhere Should Bow Down and Pay Homage to Jody Watley.” & I couldn’t agree more. Jody was (& IS) one of the flyest women & laid the foundation down for YOUR faves. To this day, the fashion icon’s influence is still seen in 2020. Put some respect on her name!

Jody’s achievements as a musician are impeccable. Just to name a few, she’s been ranked one of the top female artists of all-time by Billboard, the 21st most successful dance artist of all time, has been recognized as the crossover music icon honoree for her groundbreaking achievements and influence on culture…& a Grammy award winning recipient.

Destiny’s Child has covered Jody’s 16 song for their 1999 album “The Writing’s On the Wall” titled “Sweet Sixteen.”

Ladies & Gentlemen, I present to you: Jody Vanessa Watley. ❤️ 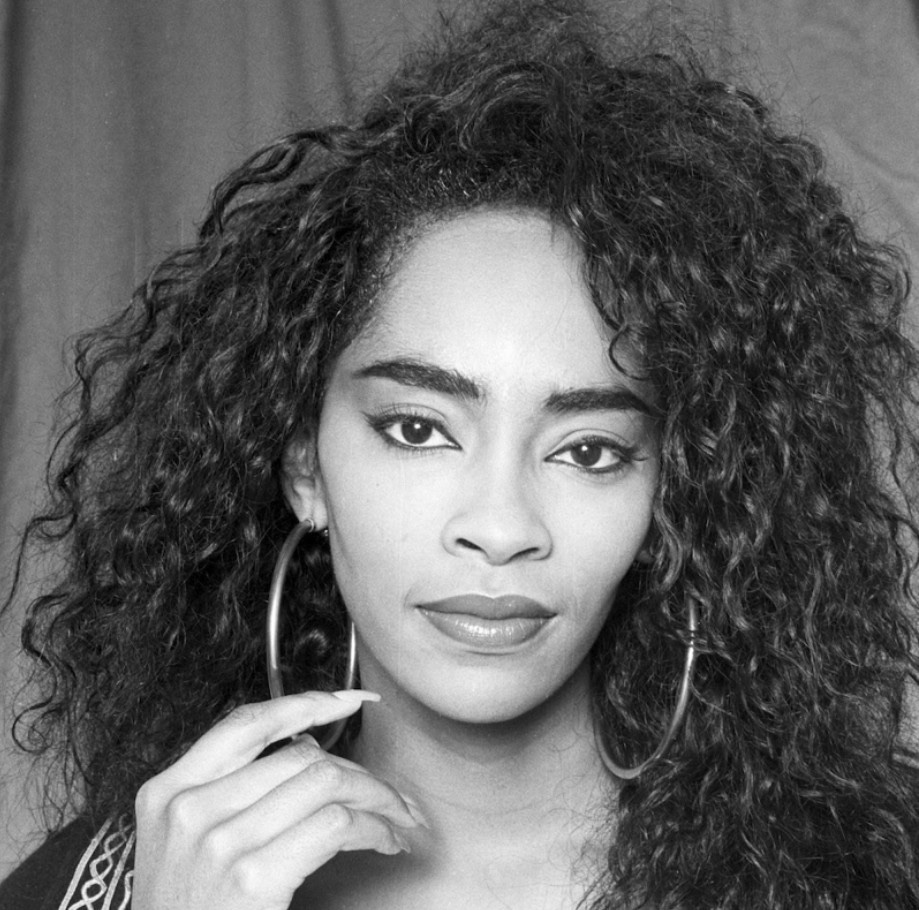 For a more descriptive look at the group Shalamar, my appreciation post on the group gives you more insight (Shalamar: Give Our Legends Their Flowers,) but how it all began was Dick Griffey & Don Cornelius came up with the concept of a group for their SOLAR label that’ll be a disco driven vehicle. The classic lineup of Jody, Jeffrey Daniel and Howard Hewett would go on to be considered the group’s most successful era.

They were considered fashion icons and trendsetters and their earlier hits “Take That to the Bank” & “The Second Time Around” are gems in the genre of disco. Jody will remain with the group from 1977-1983.

Albums Released: Three For Love, Go For It, Friends, The Look, Jody Watley, Larger Than Life.

Shalamar had continued success with songs like “Make That Move,” “This Is For The Lover In You,” “A Night To Remember,” “Sweeter as the Days Go By,” “Dead Giveaway” & “Over & Over.”

After leaving Shalamar, Jody moved to England. During her time there, she recorded with Musical Youth, & released two singles under the moniker “Jody:” “Where The Boys Are,” & “Girls Night Out.”

She also was a participant in Sir Bob Geldof’s charity single “Do They Know It’s Christmas?” in reaction to television reports of the 1983-85 famine in Ethiopia. 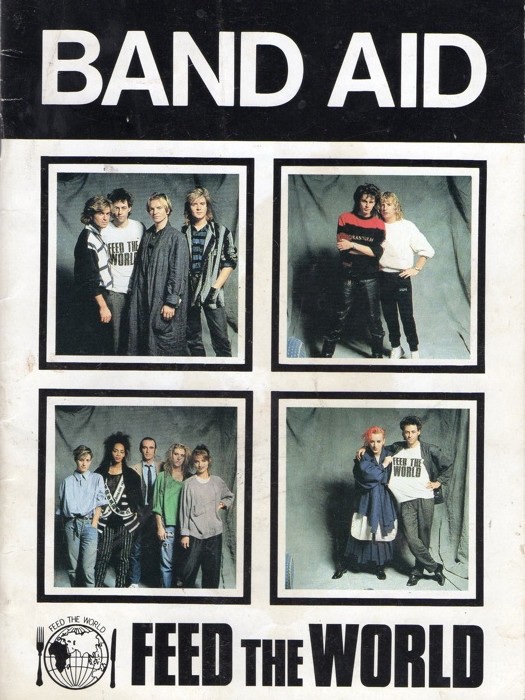 After returning to the United States, Jody signed a deal with MCA Records, & released her eponymous debut album on February 23rd, 1987. “Jody Watley” features production from André Cymone, who was a bass guitarist for Prince’s touring band, & also Jody’s ex-husband.

The album peaked at number one, & had successful singles with the number one hit “Looking for a New Love,” “Still A Thrill,” “Don’t You Want Me,” “Some Kind of Lover” & “Most of All.”

The album has sold 2 million copies worldwide, made Jody a cultural style icon in contemporary R&B, pop and dance music and the success of the album resulted in Jody winning the Grammy for Best New Artist in 1988. She even had Arnold Schwarzenegger coin her line for Looking for a New Love in The Terminator: “Hasta La Vista, baby.” If that isn’t iconic, please tell me what is. 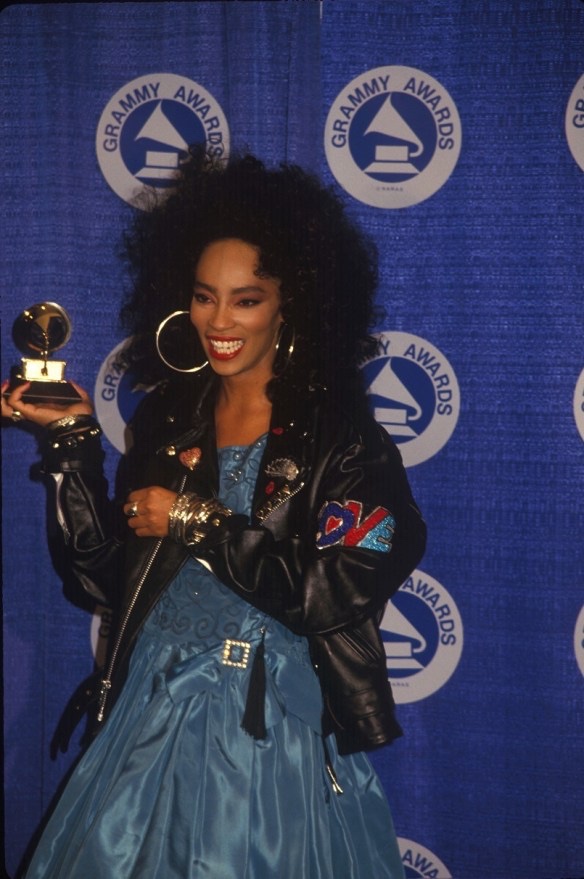 Jody’s success continued with release of her second studio album “Larger Than Life.” Songs like “Real Love,” “Precious Love” & “Everything” were heating up the charts in the late 80s.

However, it was the iconic “Friends” that began the beautiful love affair between R&B & hip-hop.

Jody Watley’s friends popularized the rapper and singer combo so well, that we will see artists like Mariah Carey, Beyoncé, Rihanna and many of the pop stars feature rappers on their songs. It’s become such a common thing, that the Grammys added the rap/sung category.

The 1991 “Affairs of the Heart” is a beautiful blend of soulful quiet storm ballads and uptempo dance songs that have elements of new Jack swing. It’s one of my favorite albums from Jody overall.

Jody’s subsequent albums like Intimacy, Affection, Flower and the Saturday Night experience are flawless gems. 🙌🏾 Your Love Keeps Working On Me & When A Man Loves A Woman. WHEWWWW! MUSIC.

Jody reunited with the classic Shalamar lineup for a collaboration with LL Cool J & Babyface in the mid 90s. One of the best moments ever.

Jody’s Midnight Lounge was released on her own label (she’s also released previous albums on this label as well) and is one of my favorite albums from Jody!

Jody’s most recent studio album “The Makeover” is so addictive. Every song gets you hooked, because of her mesmerizing vocals. 🙌🏾😭

One of my favorite Jody songs is Nightlife. Featuring original shalamar member Gerald Brown, it peaked in the top ten on the UK Pop & R&B charts. 🙌🏾

One thing about Jody is consistency, her singles in the 2010s decade are simply amazing. With her releasing music on her own label, she’s in full control of the content she releases. We love to see it!

Sultry, smooth & beautiful is the words I have to describe this amazing EP.

The new girls need to give Jody their flowers. She’s beyond deserving of them. With a career spanning almost 6 decades, Jody Vanessa Watley is a Queen we need to treasure. Her versatility as a musician, fashion sense/iconic looks & philanthropy makes her one of the best to ever do it. Jody Watley’s influence on pop culture needs to be recognized more, & that’s period. -MJ ❤️💐

2 thoughts on “Jody Watley: Give Our Legends Their Flowers.”