Never count out a legend. NEVER. Before 2005, I am positively certain many people thought Mariah Carey was done. Mariah experienced her share personal & professional turmoil following the aftermath of Glitter.

Her follow up album Charmbracelet was a success commercially, but didn’t match the success of her earlier albums.

However, Mariah came back with a vengeance with TEOM. Her tenth studio album was released April 12th, 2005, & was her highest selling release in the United States since 95’s “Daydream.”

Critics considered this to be her “comeback” album, & that wording always irritates me..because she never left. Her catalog is being appreciated more in today’s world, but back then they were HARSH to our girl.

Mariah decided to be personal and utilize her nickname with those that are closest to her with the world, & we’ve been calling her that every since. This album shows Mariah being more intimate and vulnerable and showcases themes of independence, celebratory moments and signature ballads.

The album debuted at number one on the US billboard 200 charts with 404,000 copies sold the first week, giving Mariah the highest first week sales of her career at the time. It was the best selling album of 2005, & sold over 10 million copies worldwide. Don’t call it a comeback! 🗣 ladies and gentlemen, I present to you: Mariah Carey’s “The Emancipation of Mimi.” 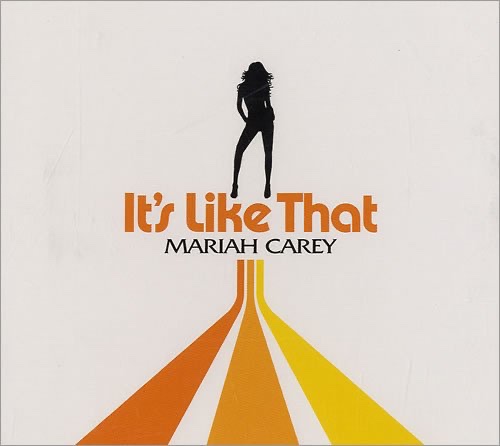 Them chickens is ash, & I’m lotion.

It’s Like That also discusses celebration & being stress free and living life. After everything Mariah endured during the Glitter days, her “comeback” album was starting off with an amazing opener/lead single. It contains samples Run-DMC’s “Hollis Crew,” & contains interpolations of Chaka Khan’s “This is My Night,” & Slick Rick’s La Di Da Di. 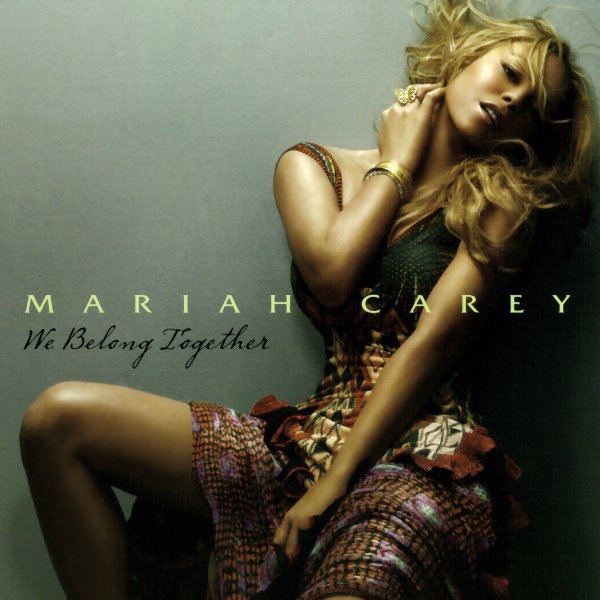 The single that had critics who doubted Mariah and claimed that her career was “oVeR” shaking in their ugg boots and dropping their Starbucks iced coffee on. 😂

We Belong Together is a soulful R&B ballad that showcases a woman wanting her former lover to return to her. It is Mariah’s 16th number one, and stayed number one for 14 weeks. It’s also the song of the decade, & one of her signature songs. We love to see MAriah prove her doubters wrong.

It contains interpolations of Bobby Womack’s “If You Think You’re Lonely Now,” & The Deele’s “Two Occasions.” 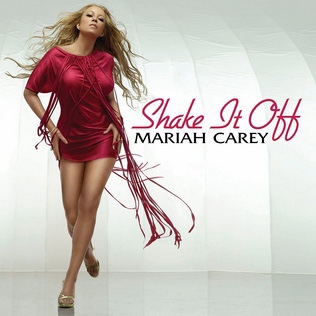 Considered the 3rd single from the album in the United States, it’s the only Shake It Of we acknowledge. It’s a standout track from the album, and should be in your top 5! The song is about Mariah moving on from a toxic relationship and breaks up with her unfaithful lover over an answering machine.

It peaked at number two for six weeks, being blocked by Mariah’s own single “We Belong Together,” & Kanye West’s “Gold Digger.” Bryson Tiller’s “Don’t” contains an interpolation of Shake It Off.

This song is MY SONG OKAY?! This Grammy nominated bop is about a woman wishing and longing for a second chance at a relationship that has failed. Her vocal performance on this record is just impeccable.

The final single from the album, Say Somethin’ is a dialogue between a man and woman that discusses themes of sex and what they plan to do in a restroom. It features Pharrell & Snoop Dogg, with production from The Neptunes.

One of my favorite songs on this album. Written & produced by Mariah & Kanye West, it explores the topic of sleeping and sharing an emotional bond with someone who is spoken for.

The album’s 3rd single internationally, was very popular in the UK. Featuring Jermaine Dupri, Get Your Number is basically a man being persistent on getting a woman’s number from the club!

It samples “Just an Illusion” by Imagination, & “Weak at the Knees” by Steve Arrington.

Featuring twista, One & Only is the story of my life. Mariah is wondering why she can’t find the love of her life.

One of Mariah’s best hidden gems. “RUNNING AROUND IN CIRCLES OVER YOUUUUUU.”

An album cut for your ASS! Mariah snapped with this one. It’s a fan favorite, but it should’ve been a single because of the fact of how flawless it is. Your Girl samples “A Life with You” by Adeaze.

I Wish You Knew

Written by Mariah & James “Big Jim” Wright, this is the most beautiful ballad in Mariah’s catalog. 🙌🏾

This uptempo record is featuring rapper Nelly, & is produced by the Neptunes. Can’t expect nothing but perfection with them!

Joy Ride is one of my favorite songs from Mariah of all time! The backstory of Joy Ride always have me like really?! 😩 Well it was a song that Mariah had to compose weeks before the album dropped.

The song “I Feel It” was going to be the song following “To The Floor,” and was confirmed as a track on the earlier reports of the track listing for the album. However, the song that “I Feel It” samples “Here Comes That Feeling” by The Dynamic Superiors was denied clearance by the original songwriters.

The song was not legally allowed to be released, so joy ride replaced it on the album. Joy Ride is a gem, but we the people deserved “I Feel It” on the album! Lucky for us, we can listen on YouTube. 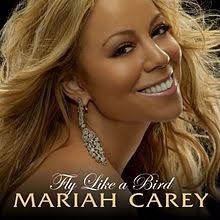 Fly Like A Bird is a song I vowed to not listened to after 2006. Here’s a little backstory on why: so in 2006, I lost my grandmother, uncle & friend from middle school within months of each other. Fly Like A Bird was released as a single around the time my grandma passed..& months later when my uncle was murdered, they played it on repeat at his funeral. So every time i listen to the song, it literally makes me cry & I try my best to avoid listening to it.

However what I can’t deny is how phenomenal Mariah sounds on this record! I’ve always said Mariah should record a gospel album because mama HAS it! I mean look at the material (Make It Happen, I Am Free, I Wish You Well, Heavenly, etc).

Don’t Forget About Us

Mariah’s 17th number one single is “Don’t Forget About Us.” Initially an idea for the next studio album, L.A. Reid agreed the album should be rereleased with new songs due to the current success.

On a lyrical note, the song deals with how you feel after a breakup.

Makin’ It Last All Night (What It Do)

Featuring Jermaine Dupri, this song is a nice bop and I love it! It samples Lisa Lisa & Cult Jam & Jodeci.

So Lonely (One and Only Part II)

I wish that we could..blow out the speakers, over and over to them Jodeci cuts. “Forever your lady,” you act right then maybe!

A remix to So Lonely, it has Mariah & Twista with a bop like this! It’s one of my favorites from the album.

We Belong Together (Remix)

A remix to the iconic song, it features Jadakiss & Styles P.

The Emancipation of Mimi is easily one of the best albums of all time. 15 years of a groundbreaking record like TEOM should be something Mariah is very proud of. I am honored to be a fan of hers, & she is truly adored for giving us music that stands the test of time. -MJ ❤️🙌🏾

2 thoughts on “15 Years of Mariah Carey’s “The Emancipation of Mimi.””