Patti LaBelle has been the truth in the booth! Her powerful voice has been enjoyed by millions of fans over her career, which spans over 5 decades.

Originally starting her career off in her group, Patti branched off into her solo career once the group split in 1976. She’s sold over 50 million records, & is commonly known as the Godmother of Soul. Rightfully so, cause it’s no bullshit with her vocal capabilities!

She gets her flowers because she’s such an iconic Queen with a phenomenal record in the world of music.

Patti & Mariah was a MOMENT!

Patti’s music has been appreciated by so many musicians after her, that everyone has to know at least a couple of songs that was originally Patti’s!

Albums Released: Over the Rainbow, Dreamer.

Patti formed a group with Cindy Birdsong, Nona Hendryx and Sarah Dash titled “Patti LaBelle & the Blue Belles” (formerly The Ordettes & Patti LaBelle & Her Blue Belles). They found early success in the 60s with songs like Down the Aisle (The Wedding Song,) You’ll Never Walk Alone, & Over The Rainbow.

Cindy Birdsong left the group in the late 60s to become replace Florence Ballad’s place in the legendary group “The Supremes,” which forced the band to quit, regroup and come up with a new name. The rest is history. 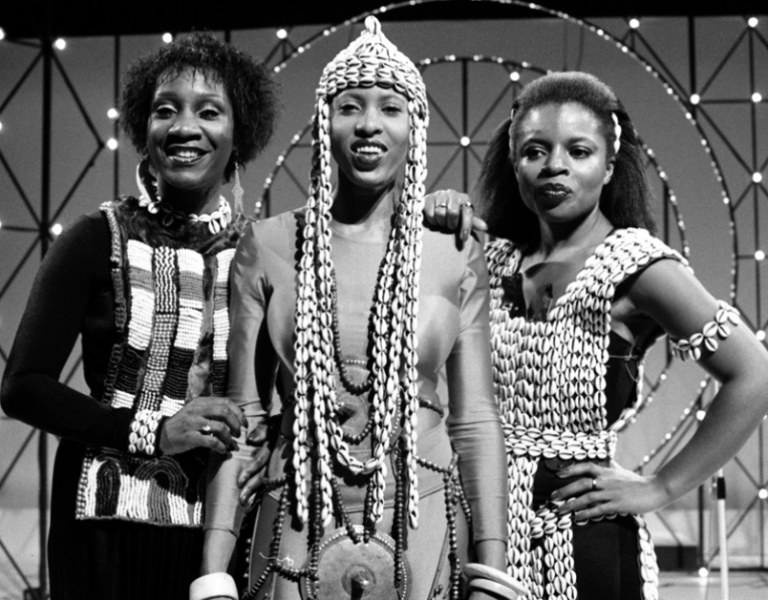 With their new look, image and sound, LaBelle (Patti, Nona & Sarah) released their self titled debut album in 1971. It was evident that their sound changed with the album having elements of psychedelic soul and rock incorporated in the music.

LaBelle was also known for utilizing their musical platform to speak about social issues on their records. & for simply just having phenomenal records!

The group didn’t see success until their 1974 “Nightbirds” album. Working with the legendary New Orleans producer Allen Toussaint, it became their most successful album to date due to an iconic bop by the name of Lady Marmalade.

Eventually the group began arguing over their musical direction & decided to split in 1976. Patti’s solo debut album kicked off her first career defining single “You Are My Friend,” & other bops like “Joy To Have Your Love,” & “Dan Swit Me.” Other bops came as well!

Albums Released: Released, The Spirit’s in It, I’m in Love Again, Patti, Winner in You, Be Yourself.

Patti’s solo breakthrough came when she signed to Philadelphia International Records. Working with Gamble & Huff gave her the push she needed for commercial stardom!

However, it was her sixth studio album that gave her that push she needed to be the QUEEN. 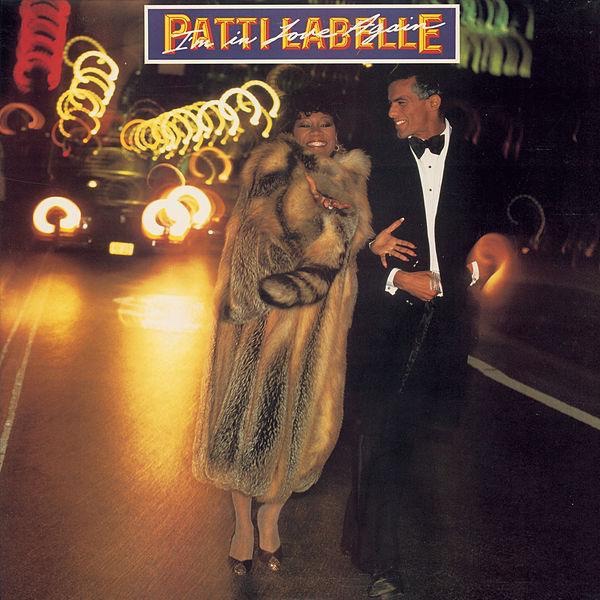 Patti kept the tunes coming and coming, becoming one of the most successful queens ever.

Auntie Patti struck gold in the early 90s with her album “Burnin.” An album influenced by the New Jack Swing era, gospel, pop and soul, “Burnin'” is everything.

Albums Released: When a Woman Loves, Timeless Journey, Classic Moments, The Gospel According to Patti LaBelle, Miss Patti’s Christmas, Back to Now.

One of my favorite Patti albums is Timeless Journey. The song “New Day” gives you a classic Patti with a twist.

Patti will forever reign supreme when we mention the legends because of her iconic albums, songs & fashions. There will never be another! -MJ.