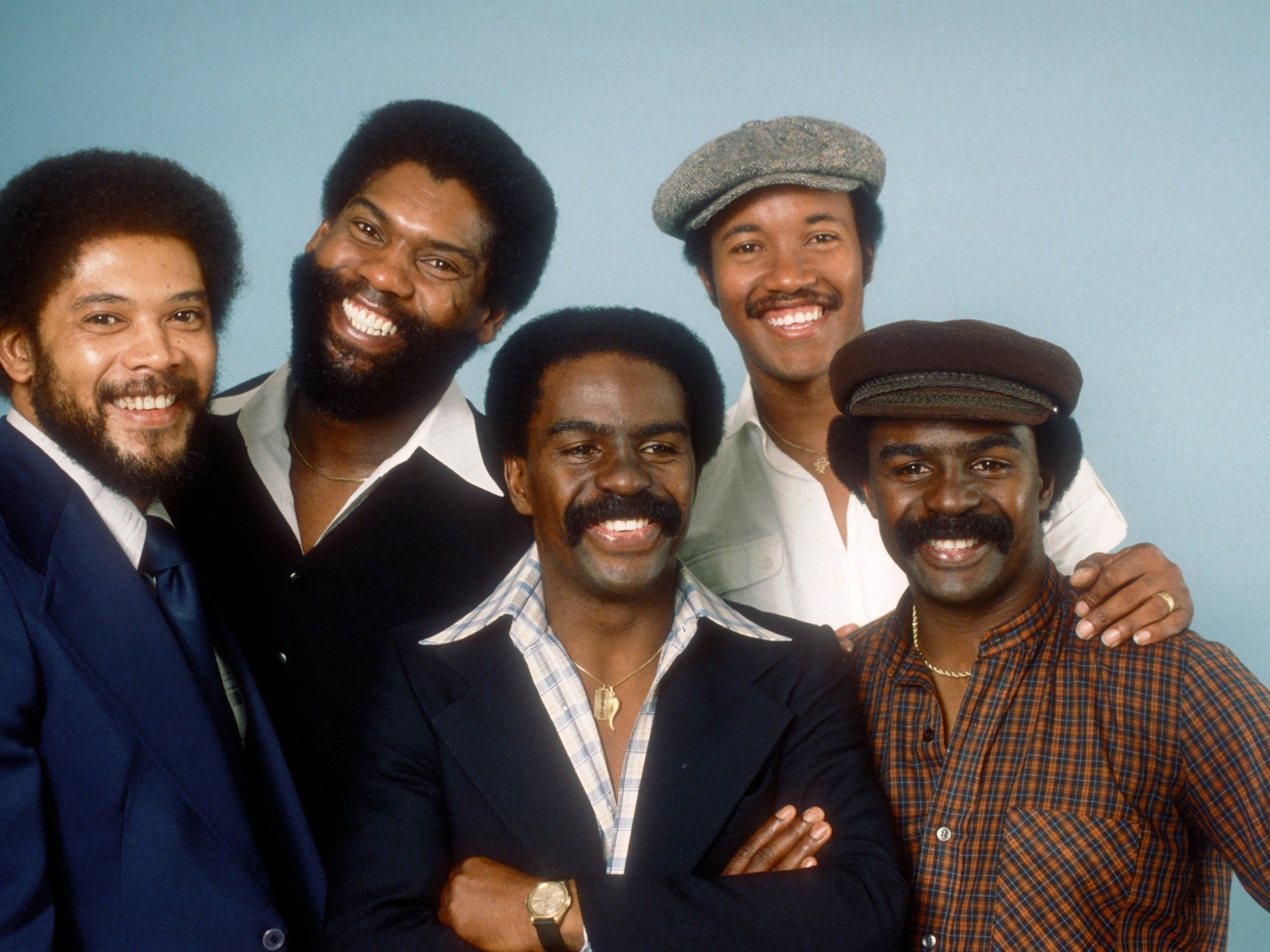 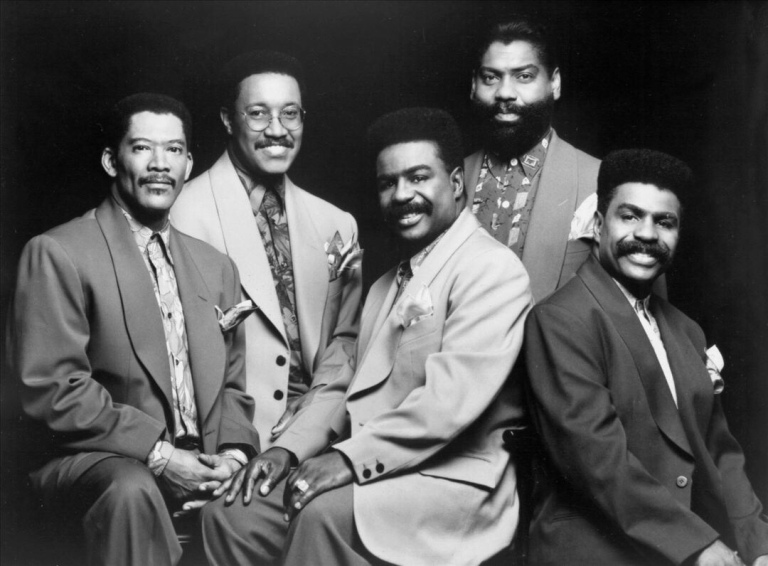 The Whispers ARE R&B music. The lineup of twins Wallace & Walter Scott, Marcus Hutson, Nicholas Caldwell & Gordy Harmon (later replaced by Leaveil Degree,) were consistent with the hits in the 70s & 80s! Lady? And the Beat Goes On? It’s a Love Thing? (Olivia) Lost & Turned Out? Rock Steady?

I can go on and on, because that’s how rich their catalog is. These legends deserve their flowers simply for giving the R&B junkies amazing music for over 50 years! Did I mention that they have the vocals! YES ma’am! Their microphones were always on, word to Prince!

R&B songstress Monica sampled The Whispers’ song “You Are Number One” for her 2003 hit “So Gone.” Bops for days!

Will Smith also sampled “& The Beat Goes On” for his hit “Miami.” 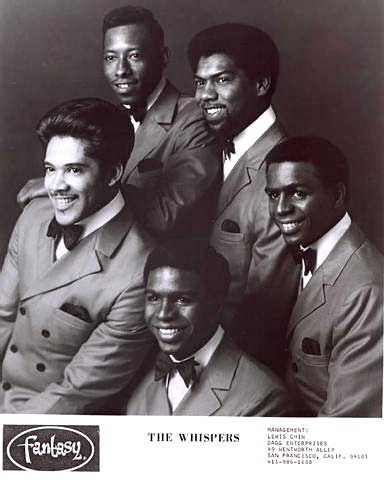 The group formed in 1964, singing as “The Eden Trio,” & were renamed The Whispers. They recorded singles for the Dore Label in the 60s.

Eventually they released a song called “The Time Will Come,” which became their first charting single on the R&B charts.

Albums Released: The Whispers, The Whispers’ Love Story, Life and Breath, Planet of Life, Bingo, One for the Money, Open Up Your Love, Headlights, Whisper in Your Ear, Happy Holidays to You, The Whispers.

After a driving accident, Harmon was replaced by Leaveil Degree (former member of Friends of Distinction) in 1973. Eventually the group signed to Soul Train Records to record two albums: One for the Money & Open Up Your Love.

The group signed to SOLAR (which was founded in late 77 after Dick Griffey parting with Soul Train Records) & it began the turning point in their career. They had HITS on the Headlights album with “(Let’s Go) All The Way” & “(Olivia) Lost And Turned Out.”

“Olivia” is one of my favorite Whispers songs, mainly because of the message. The meaning behind the song is the whole dilemma of prostitution, & saving them from the world of pimps. Ironically, this song was released when prostitution was at an all time high. The song wasn’t well received by pimps.

The tribute to Donny Hathaway is also a standout on this record!

Albums Released: Imagination, This Kind Of Lovin’, Love Is Where You Find It, Happy Holidays To You (re-release,) Love Got Love, So Good, Just Gets Better With Time.

Riding high off of the success of their hits, they kept being consistent with their subsequent albums!

The group’s 14th studio album “Just Gets Better with Time” continued their important presence in the R&B world. Songs like Rock Steady, In The Mood, Just Gets Better With Time & Special F/X are IT! & the album was produced by L.A. Reid & Babyface, & Leon Sylvers III! Perfection.

Albums Released: More of the Night, Christmas Moments, Toast to the Ladies, Songbook, Vol. 1: The Songs Of Babyface.

Because of ill health, Marcus stopped performing with the group, with the group vowing to never replace him. They’ve held true to that statement to this day. The group released their album “More of the Night” & had nice hits like “My Heart Your Heart,” “Innocent,” & “Is It Good to You.”

The group released an album that is dedicated to Babyface, & it was IT!

Albums Released: For Your Ears Only, Thankful.

Sadly, Marcus Huston passed away in 2000. The group did not release another album until “For Your Ears Only,” & their most recent record “Thankful.” 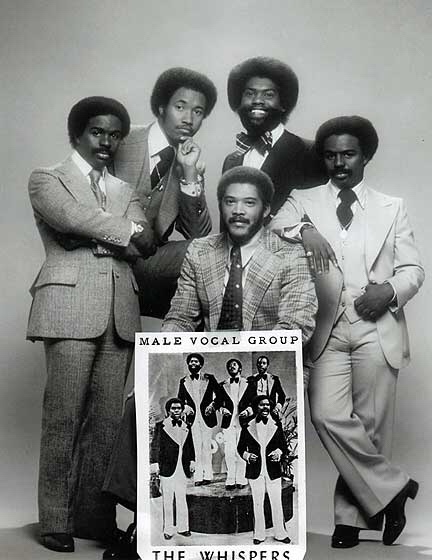 The Whispers will go down in Black Music History as the legends they are..giving us great music generation, after generation.

Their charitable work with youth & supporting Domestic Violence organizations and Cancer agencies. They win for being kings on the stage, & honorable men off of it. 👏🏾🙌🏾 – MJ.