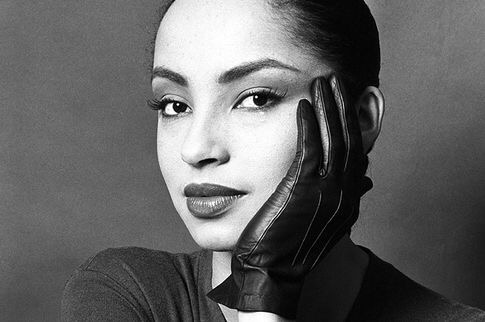 When you think of the 80s, it’s impossible to not think of the group Sade. Named after it’s lead vocalist Sade Adu, this group was one of many groups from the U.K. at the time who found success internationally (Loose Ends, Soul II Soul to name a few).

While known for their hits Smooth Operator, No Ordinary Love, The Sweetest Taboo, etc…Sade release remarkable albums that’ll stand the test of time. Here’s why Sade Adu deserves her flowers.

Highlights: Smooth Operator, Your Love Is King, Cherry Pie, Sally, When Am I Going To Make A Living

Not that many people have the privilege to start their career off on a good note with amazing hits. Sade won me with the perfect song that is Sweet Operator. The jazz influenced hit was Sade’s first hit, & became her most memorable song.

Diamond Life is an immaculate LP, because of how it blends well into the world of R&B, Jazz , pop & their interpretation and take on the world of quiet storm. The combination worked for them, since it brought them nothing but success.

Highlights: The Sweetest Taboo, Is It A Crime, Tar Baby, War of the Hearts.

Promise remains one of Sade’s best works because of it’s amazing production of course, & how her band members knew how to bring emotion out of Sade through their instruments. Love.

Highlights: Paradise, Haunt Me, Give It Up, Nothing Can Come Between Us.

Stronger Than Pride is a strong Sade release. Giving us the incredible Sade sound we love, it is crucial to have in your 80s collection. 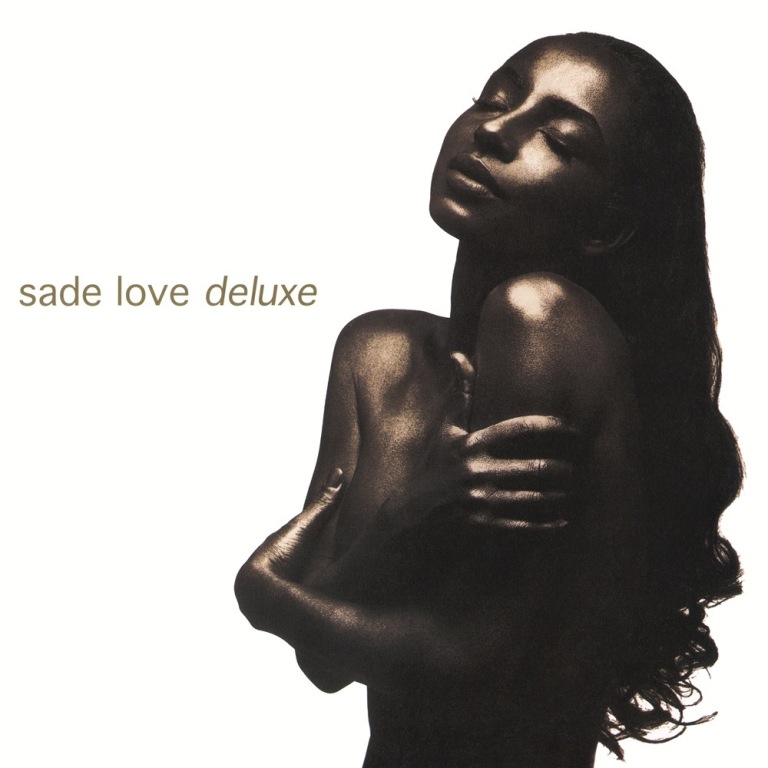 Coming back from a 4 year hiatus, Love Deluxe is my favorite Sade album, next to Diamond Life! The urban pop/jazz sound on this album is so memorable and brilliant. Hearing Sade sing on tracks is like listening to the breeze on a sunny, yet cool day.

No Ordinary Love became one of her signature songs, & rightfully so..because it can still be heard on R&B stations today along with all of her other hits. Love Deluxe is so sexy & charming. I think I love this album the most because it was released the same year I was brought in to the world.
Lovers Rock – 2000 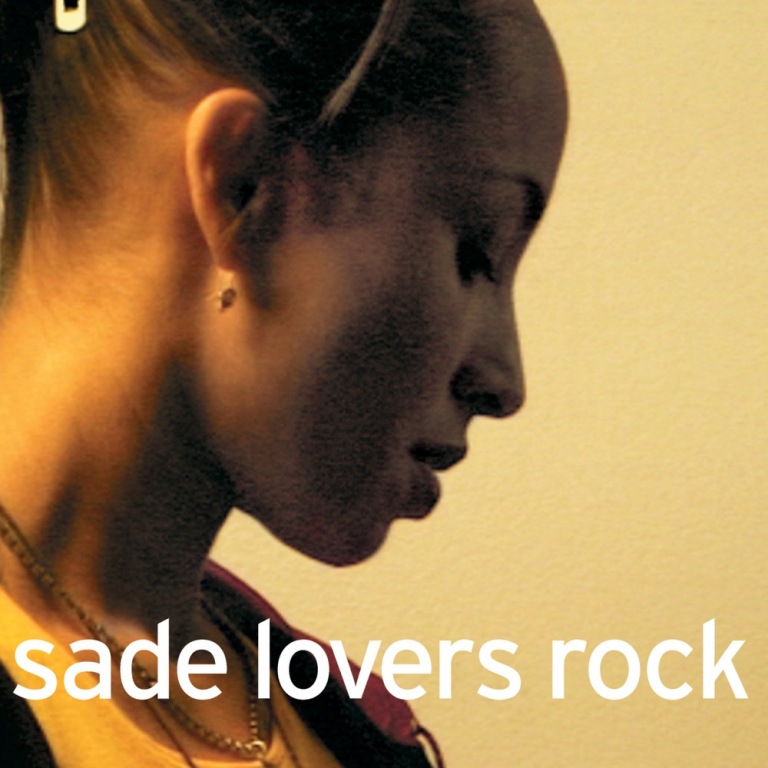 Highlights: By Your Side, King of Sorrow, Somebody Already Broke My Heart, It’s Only Love That Gets You Through.

Eight years after the release of Love Deluxe, Lovers Rock was created. The band went on to work with Maxwell and formed another group named Sweetback. Sade gave birth to her child..so it was only right to bless us with another masterpiece.

Lovers Rock is a tribute to reggae music, which was a style that was thought of in London in the 70s. This album also has R&B & folk music elements, making it another classic by our amazing group.

By Your Side is the most memorable song from this album and I loved it so much when I was a kid. Gems like King Of Sorrow, Flow, The Sweetest Gift rest here..& makes it easily the best album released in the new century.

Highlights: Soldier of Love, The Moon and the Sky, In Another Time, The Safest Place.

What is up with Sade and this years long hiatuses? I need to set up a petition. Well anyways…after ten years the band reunited for Soldier of Love, & this quiet storm affair full of pop soul hits is simply unforgettable.

It’s kind of good that she takes her time to release albums, because you know it is coming from a place of quality, & not to make a good buck. I mean, can you honestly say that Sade has a bad album? You CANNOT. All of them are great, & with “SOL” being the most recent, it is just as amazing as the others. Soldier of love is so refreshing with songs like The Moon and the Sky, Morning Bird, Be That Easy, Skin & The Safest Place. Sade’s voice is so comforting on this record. Simply beautiful.

Making music for over 30 years, Sade remains one of the best vocalists of all time. Her music reminds me of sitting in a jazz cafe in a tropical setting, just enjoying the company of whomever is in the room. Her sultry voice is unforgettable, & I think everyone should have the blessing of having access to her discography. Somehow she makes love worthwhile…in a sense.

Sade deserves all of her flowers because her music is good for the soul. Essential. Timeless. Perfection. Her love is king. ❤️